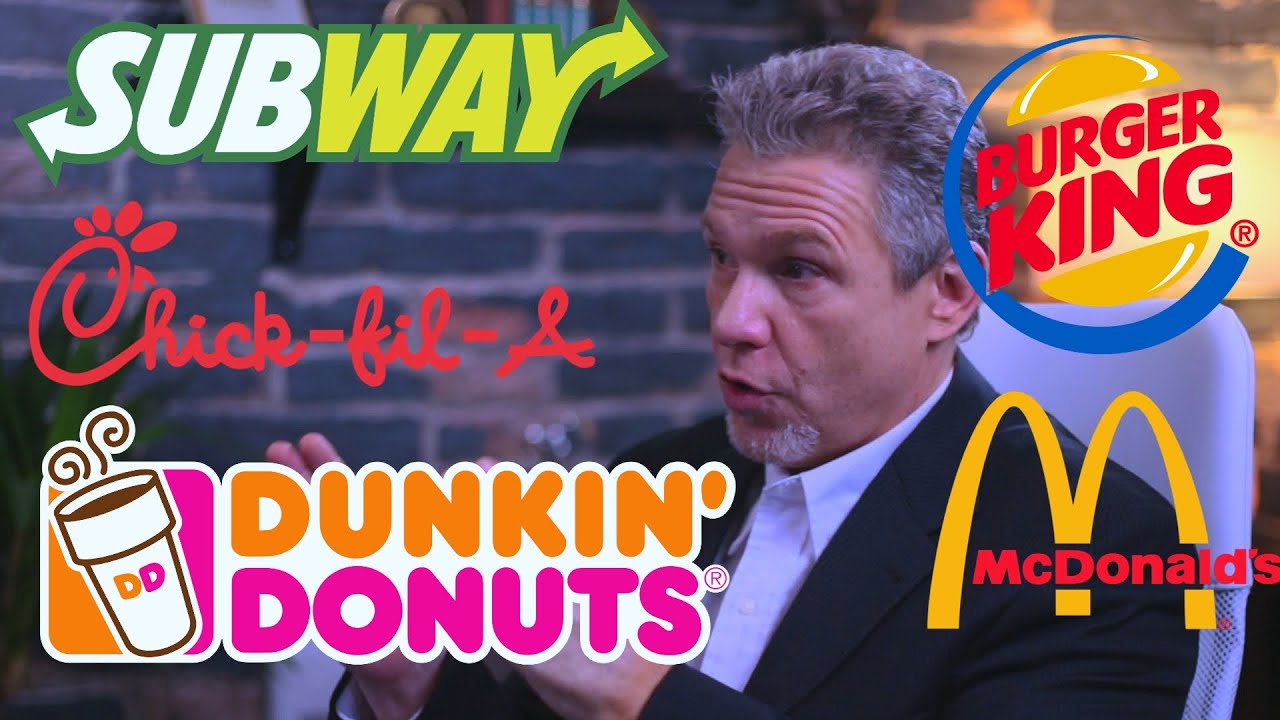 How much do franchises actually make, and why is this information impossible to find? We look at 5 of the biggest names in food compare with popular industries like beauty, cleaning, senior care, staffing and more. We’ll also explore franchises that can make as much or more as some of the big name food franchises, for an investment that is 10X less.

According to a Franchise Business Review report, 51.5 percent of food franchises earn profits of less than $50,000 a year; only about 7 percent of food franchises have profits over $250,000. The average profit for all restaurants in the report was $82,033. You can see a very small amount of food franchises earn decent money and many owners are struggling or have bought themselves a job. Also keep in mind, if you are looking at a very established big name franchise, you get the leftovers in terms of territory. In most cases the owners making the most money are the locations that opened up long ago and received the best territories. And this is an argument we often hear, someone knows someone who owns 10 Dunkin Donuts and they did well, yes, but they bought them 20 years ago. There is 20 years worth of competition that has built up since that time.

We look at both gross and net revenues today – For our aspiring entrepreneurs annual gross revenue – is the total amount of money that comes in to your store for all goods sold. Net income is how much money is left after you pay your rent, your payroll, your royalties, insurance and everything else. Net is really the important number who cares if you earn 10 million a year if your expenses are 11 million? There are other important numbers like discretionary income and EBITDA (earnings before interest taxes depreciation and amortization) we’ll cover those in a future video, today we’ll keep it simple.

The Highest grossing food franchise on the QSR50 is Chick Fil A. An average Chick-fil-A generates 4.16 million dollars annually and your investment is only $10,000. BUT – Chick-fil-a has a very different franchise model than other franchises, owners do not receive a traditional revenue split, or even ownership of the store. You’ll earn a solid 6 figures, have limited risk, be part of a solid organization with traditional values but you do not own the store or gain any equity. It is also very difficult to get a restaurant Chick-fil-A receives 10’s of thousands of applications every year and typically opens between 80-100 restaurants.

Buying a McDonald’s will cost $1,263,000 to $2,235,000 not including your real estate. many people think these big numbers includes real estate they do not. We’ll cover what the expenses are involved in start a food franchise in a future video. The single highest earning franchise in the entire McDonald’s system in 2019 that was open for at least one year grossed $12,457,000, the lowest location generated $557,000. Average system-wide gross revenues for stores open more than 1 year are $2,815,000. How much does the owner keep of that? Keep in mind your expenses, employees, rent, insurance, royalties, food costs all add up. Also your location has a huge impact on profits as rents in certain cities are very, very high, as are staffing costs in some states. If you are in a high traffic area with low rents and payroll that is the ideal scenario, but it can be hard to find good territories. Keep in mind that McDonald’s franchises can and do lose money, some can net half a million dollars or more. General consensus is that a reasonable average net expectation for a McDonald’s is around $150k per year.

Dunkin Donuts financials breaks down earnings throughout the country so art the high end if you have a drive through freestanding building in the Northeast you’ll average 1,397,936.00 and at the low end a freestanding restaurant with no drive thru in the west only $974,874.00.

Senior care franchises are a massive growth industry right now, 10,000 boomers turning 65 every day and that trend will continue for many years. Not all franchises in this sector make millions but some do – up to 1.5 million. So you can potentially generate the same revenue as a Taco bell Franchise, 1.6 million per year, with an much lower investment – a Taco Bell franchise will cost about 1.6 million to open, a senior care franchise is around 100-150K. We also have a senior care franchise in our portfolio with a territory that generates an incredible 30 million dollars a year. Note that is almost 3 times higher than the highest earning McDonalds which is a 2.6 million dollar investment. 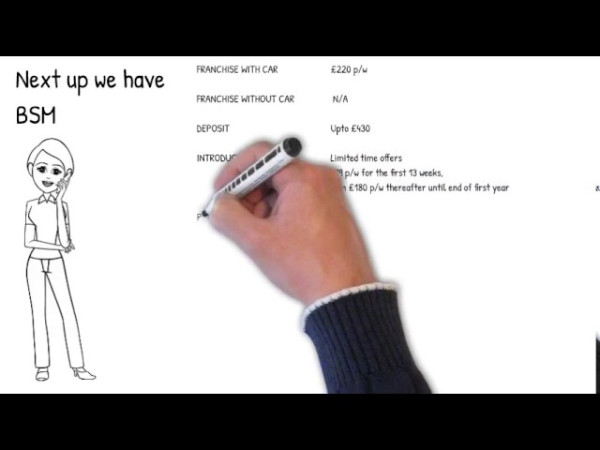 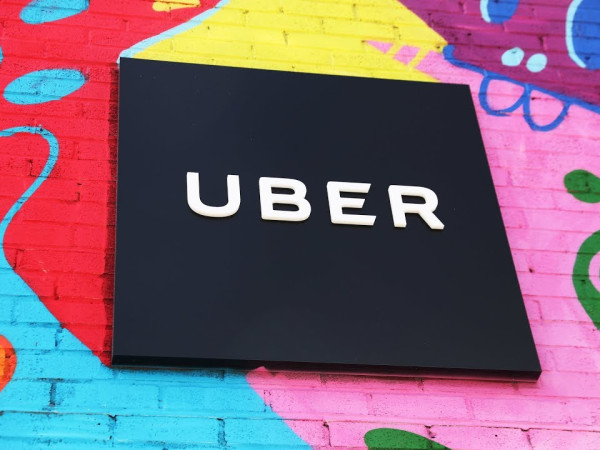 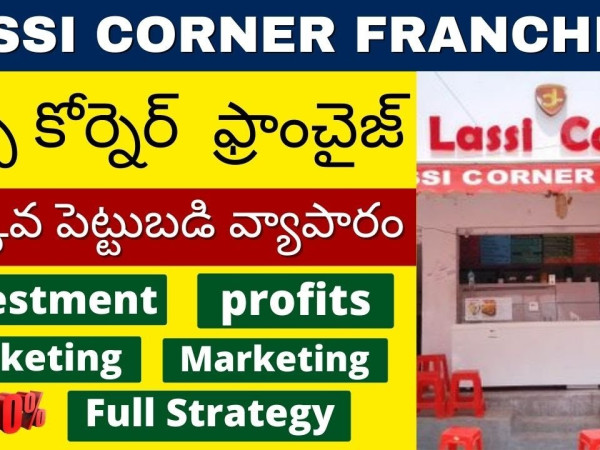 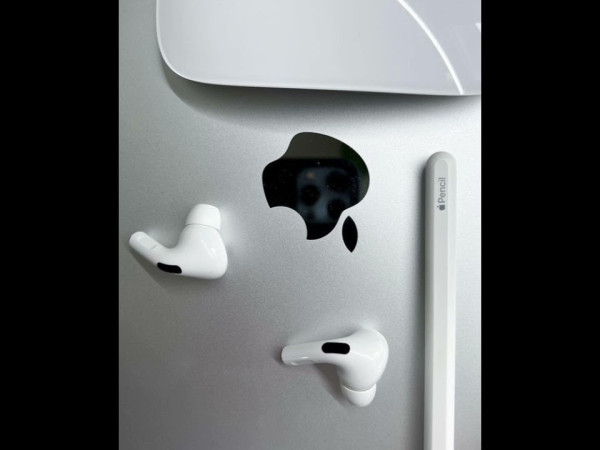 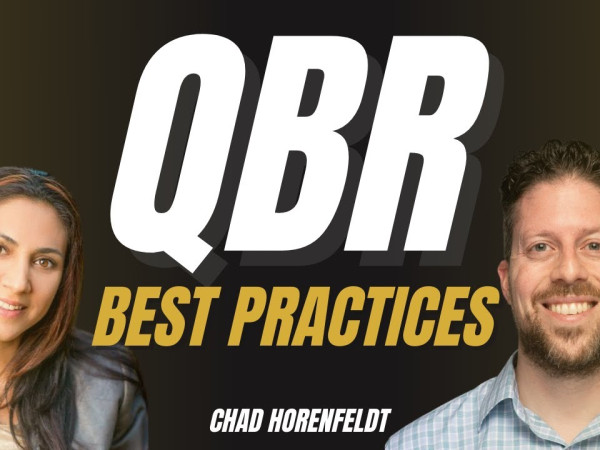 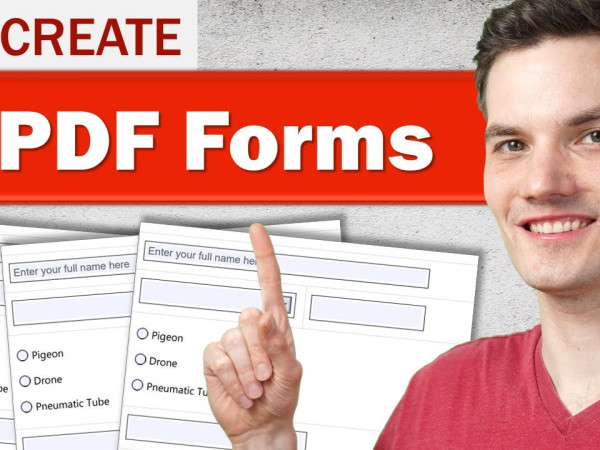 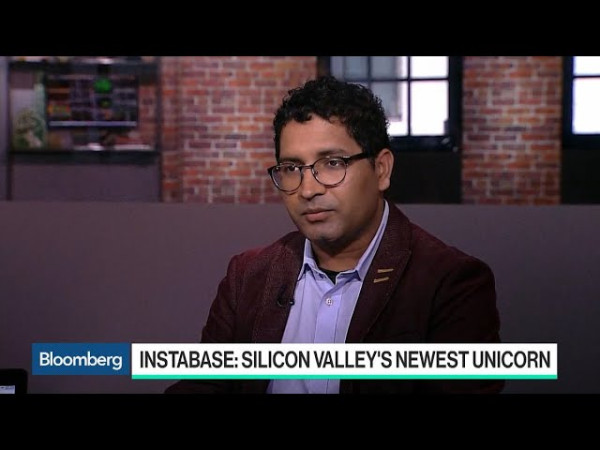 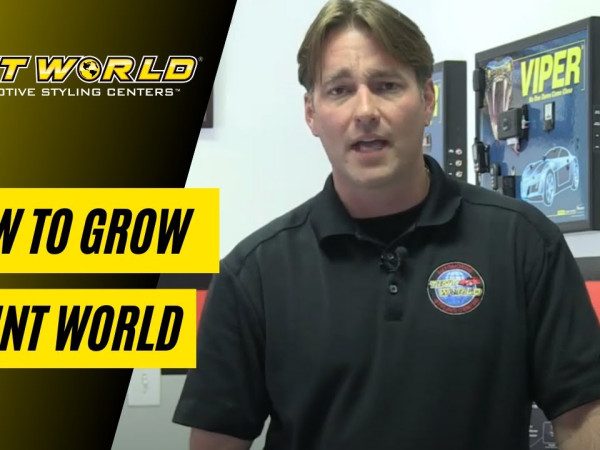 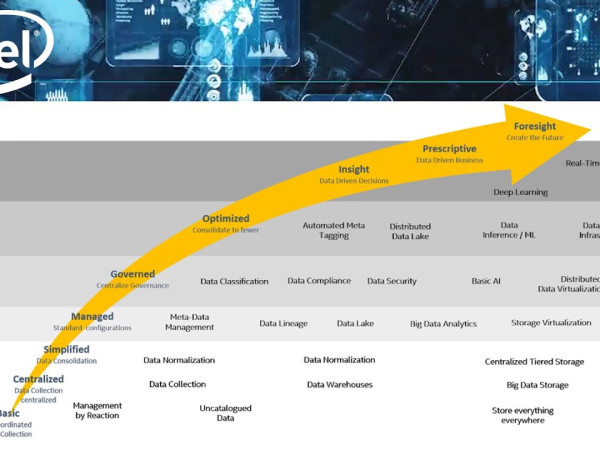